This coming Saturday, March 19 will result in the event known as "the lunar perigee," where the moon will only 221,567 miles away from our planet. The orbit of the Moon around the Earth is slightly elliptical and its two ends are called apogee and perigee, when the satellite is farther away and closer to our planet, respectively. This phenomenon occurs because the Moon's orbit is not circular, and this makes their distance from our planet is not always the same. This time will be as close to what has been almost 20 years.

Always talked about that every time this happens lunar approach to Earth, there are changes in weather patterns, according to the American astrologer Richard Nolle, the "Supermoon" wreaks havoc on our planet: big storms, earthquakes, volcanic eruptions and other natural disasters.
Advocates of this idea say that "Supermoon", 1955, 1974 and 1992 were accompanied by extreme weather events. Every year there are extreme weather events anywhere in the world and also the Supermoon "of those years were not the only ones. Thanks to John Walker tool, anyone can see that the moon approaches to less than 221,829 miles are not uncommon.

It is amazing how bright the moon can be and how much you can see. Join me for an experience you won’t soon forget. Hikes will last 2—3 hours, and will include a light supper (soup / chili, bread, and dessert) back at my house after the hike.
…. 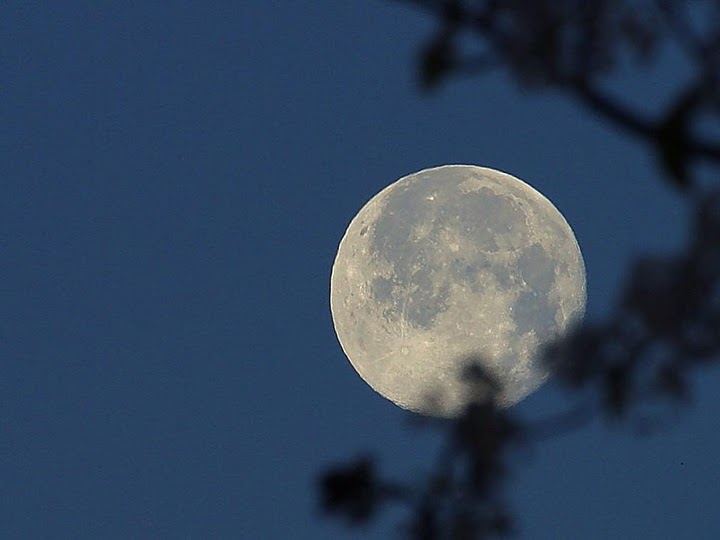 Re: The lunar perigee. SUPERMOON